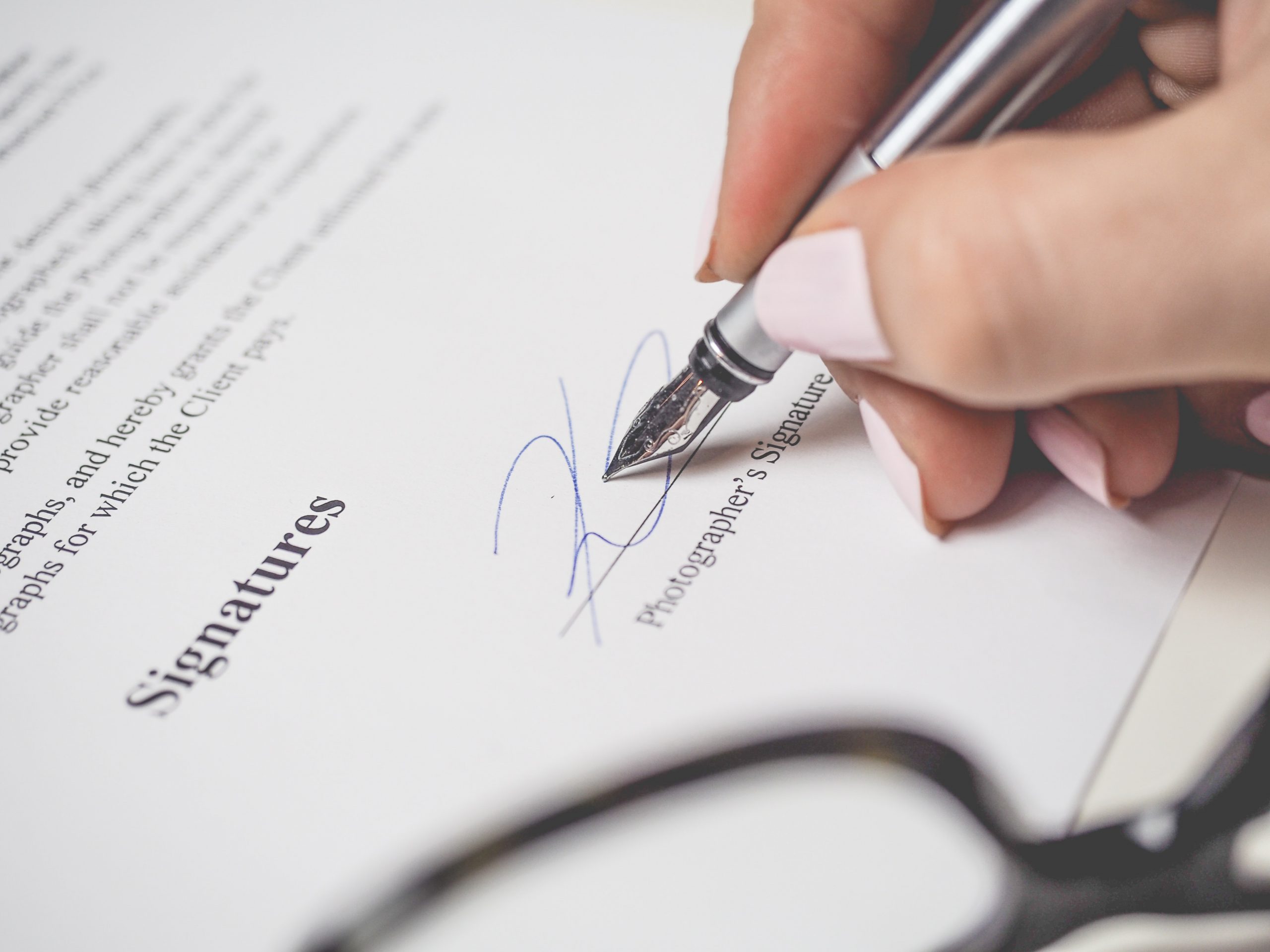 The benefits of having a founder’s agreement in place are:

The shareholders’ agreement is an effective legal action to complete the relationship between shareholders. Its legal force is less compared to that of the Articles of Association. So it must be made clear that it would override them if there is a conflict and it remains confidential.

Apart from the elements related to the operation of the shareholders’ agreement (duration, termination, etc.). The following are some of the most common clauses:

Clauses related to the functioning of the company:

The preparation of a founders’ or shareholders’ agreement must always be done with the assistance of a corporate lawyer, to make your business as secure as possible, incorporate the right legal protections and avoid future disputes. Contact help@bizlawuk.co.uk or WhatsApp us on 07583452230 if setting up a company and we can assist in the bespoke drafting of such important documents. Visit www.bizlawuk.co.uk to find out more about how we can help you, follow our useful social media posts, like and share to help others.

Agency Worker: What are your rights as one?

Preventing and resolving disputes in relation to party walls.